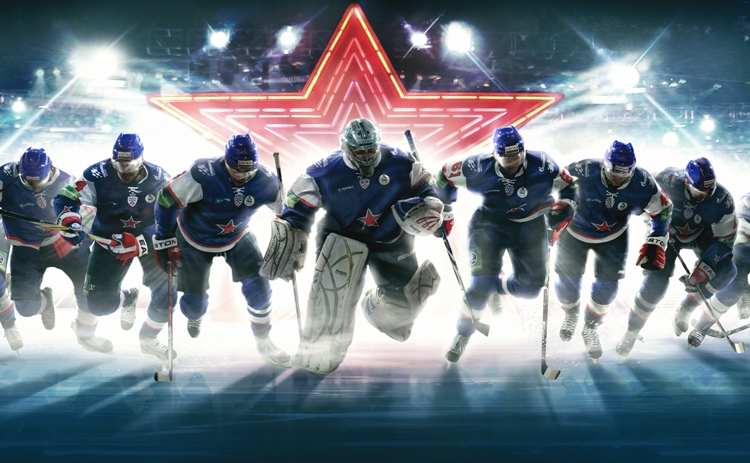 What a great World Cup of Hockey.   On the weekend we saw perennial favorites Canada stop the powerhouse that are the Russians.  With speed and finesse Team Canada threw everything they could at goalie Sergei Bobrovsky.   I’m still not sure how “Bob” wasn’t the #1 star with saving 42 out of 46 quality shots.  The guy was stellar in net.  Even though the scoreboard said 5-3 when time dwindled down it wasn’t very indicative of the play.  Team Canada dominated in every aspect of the game and will go on to face Team Europe in the final Best of 3 series starting Tuesday night

How in the world was Jaroslav Halak 8-0 vs Lundquist in his career?   I don’t know of any other goalie in the NHL that’s undefeated against “King Henrik” but that was the case going into Sunday’s semi-final.  Team Europe made up of players from 8 different countries that were not otherwise picked from Team Sweden, Team Finland, Team Russia or Team Czech Republic.  With so much talent hand-picked to represent Team Europe you would think more people would have bet on them to get to the finals but even Las Vegas gave them 33-1 odds of winning the whole tournament yet here they were playing in the semi-finals and one win away from playing Team Canada.   Team Sweden was made up of strong veterans and young players alike.   The game was as expected whenever Team Sweden is involved.  Slow and Methodical.  They tend to suck the excitement out of the building at times but that’s a different story.   With Team Europe ahead 2-1 in the dying minutes Team Sweden tied it at 2-2 and we were headed into overtime.   As teams exchanged chances in the OT period, in what some would call a contentious goal, was scored by Thomas Tatar of Team Europe.  After review the goal stood and Team Europe was off to the finals.

Look for more updates as Team Canada and Team Europe start the best of 3 series for the World Cup on Tuesday Sept 27.  Game 2 is on Thursday Sept 29 and if needed Game 3 is on Saturday Oct 1.  All of this going on while training camps opened last week.  All this hockey action is a hockey lover’s paradise.