Which Team is the Most Valuable? 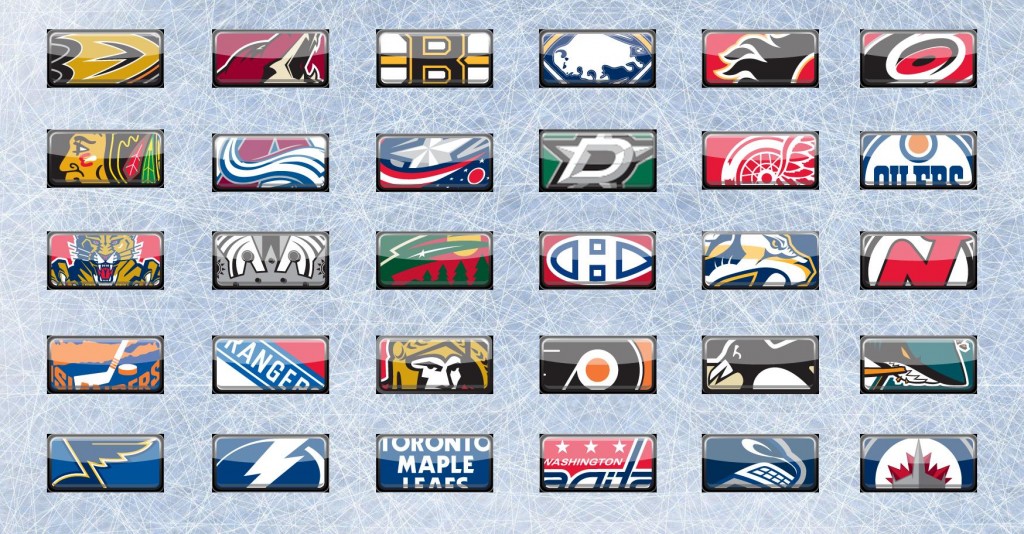 We’re all hockey lovers here. If you’re like me, you probably spend a pretty penny on NHL tickets – whether it’s trying to mark all the NHL arenas off your bucket list or catching your favorite player in your hometown. It doesn’t matter what the excuse, being a fan of hockey can get pricey. Then add to it the jerseys and other NHL-licensed memorabilia we all buy – it adds up. So it’s no wonder the NHL is quite lucrative, but do you ever wonder which teams make the most money and come out on top, in business terms?

According to a recent Forbes article posted back in November, the top 5 most valuable teams shouldn’t come of much of a surprise.

Starting backwards in your top 5, you have:

And at the number one spot, being evaluated as the most valuable team (from a business standpoint) in all of the NHL are the New York Rangers, valued at $1.2 B with a revenue of $229 M and an operating income of $83.1 M. Does that surprise you that the Rangers came in at number one on this list?

According to the Forbes article, this was the first time since 2004 that the Rangers ranked as the most valuable team in the NHL. “The Rangers generated the most revenue ($229 million) in the league during the 2014-15 season, cashing in on the $1 billion renovation of Madison Square Garden and drives to the Stanley Cup finals in 2014 and Eastern Conference Finals in 2015. The Rangers took in more than $95 million from premium seating and advertising at MSG last season, tops in the NHL,” according to the article.

To see the full list from Forbes of where your team ranks on this list, click here. (For those who want to skip ahead and find out the least valuable team in the NHL, it’s the Florida Panthers, valued at $186 M.)

To read more about the numbers and specifics of each team, read this.

Check out some of our top-selling NHL gear online – whether you’re looking for NHL Souvenir Pucks, your favorite team’s hat, or something else. Who knows – maybe with your purchase, you’ll push your team to be the most valuable team in hockey! (But probably not since our prices are so great!)