Hockey season is coming to a close and it’s a perfect time to end the season strong with high quality hockey equipment that’s ON SALE. We’ve got some great deals going on here at Hockey World, but sometimes they get lost in all of our merchandise. Don’t miss out on the best value for hockey sticks, hockey skates, hockey helmets, and hockey gloves; below you’ll find some of the great deals we’re offering now. 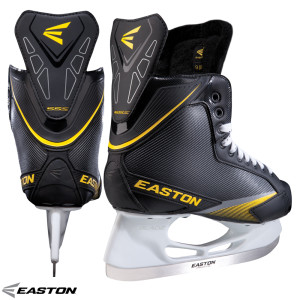 If you’re new to the sport, the Easton 55S Hockey Skate is an ideal buy for you. For passing the puck on the pond or rec hockey, the low-profile plastic outsoles on the Easton Stealth 55S Hockey Skates increase airflow during play and quickens drying time for after you take them off. With the skate being exposed to less long-term moisture, the life of the skate will be extended. This type of outsole is very rare on lower-end hockey skates, and with our price slashed down to $59.99 for a pair, (That’s $60 off our original listed price!) you’re getting a high quality, strong pair of skates for an incredible price. 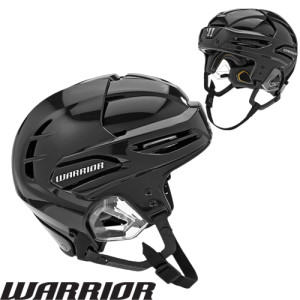 Introduced to the market in spring 2012, this hockey helmet’s shell consists of four pieces that simultaneously move when adjusted with its back dial. Inside, an EPP liner protects your skull from heavy impacts, while molded impact foam protects you from the minor bangs and bruises you’ll get from the average hockey game. The 360 degree fit offers protection for your complete cranium while remaining soft and comfortable. Speaking of comfortable, we took $55 off the old price, and we’re selling the Warrior Krown 360 Hockey Helmet for only $84.99.

That’s not all. We’re also selling the Warrior Krown 360 Hockey Helmet Combo at a discounted rate. Originally $179.99, we’re helping you end your hockey season with a great hockey helmet for only $100. 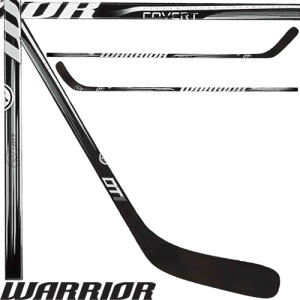 This hockey stick has a traditional feel with its straight side walls and round corners, but it packs the punch with an upgraded blade from the years prior, resulting in a 60% higher compression resistance and 40% greater tensile strength. That means you’d have a stick that offers a quick release and accurate shot for $189.99—that’s $50 off! 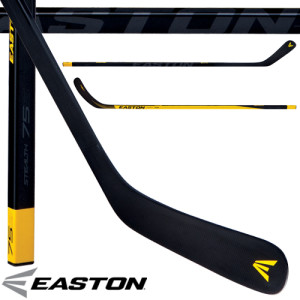 You just can’t go wrong with an Easton. At least, that’s what the owners of this hockey stick have been saying. The 75S, which features a grip coating for better stick handling, an elliptical taper profile and a hybrid Kevlar-wrapped shaft for durability, has all the quality and control a hockey stick can offer. AND, we’re taking $50 off of this stick, too. So it’ll only run you $109.99. 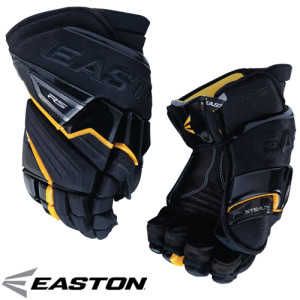 Now, this is an incredible deal. These gloves are ergonomic at the lower part of the hand, but taper outward toward the tips of the fingers. Outer areas of hockey gloves that get worn most easily are made with synthetic leather that can withstand average wear and tear, while the inner parts of the fingers are made of a breathable heavy nylon. That means you’ll have comfort, protection, moisture wicking gloves that allow for a LOT of movement, just for $79.99—nearly half of the original price tag, $149.99! 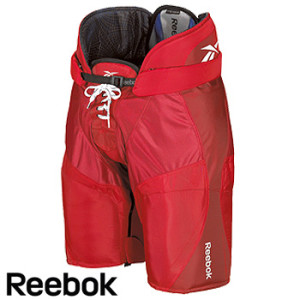 These hockey pants were engineered to disperse energy from an impact evenly and away from your hip joints, and our pricing model is engineered so that you can be happy about adding them to your cart. Originally $79.99, we’re practically giving these guys away for $39.99.